Lutfican Umut is a filmmaker, guitarist and a lecturer from Turkey. He did his bachelor degree on Radio, Television and Cinema at Kadir Has University, Istanbul. Having completed his master’s degree on Directing Digital Film and Television at Bournemouth University, he has been working as a lecturer at Istanbul Ayvansaray Uni. Plato Vocational School.

He is also a crypto investor since 2017, and he has been participating in ICOs, completing bounties, creating promo videos for projects. Lately he tried creating his own NFTs and sold a bunch of them, tried earning with Yield Farming. He enjoys being in cryptocurreny space.

He has been editing videos with Adobe Premiere and doing vfx and graphics in After Effects for 9+ years. He now uses DaVinci Resolve for Color grading capabilities. (Also has a course on DaVinci Resolve on Udemy, check below)

He also has an indie-rock band in Turkey called Uzun Zamandır Çalmıyoruz, in which he plays the guitar, makes the mixing and mastering of the songs.

Derived and transformed from movies, TheMovieBarcode collection lets you look at the movies like you wouldn’t be able to before. Combines automatism and transformative art.

Cinema is the connection between cultures, that’s why I wanted to take this one step ahead, connect us via blockchain with NFTs, I have created unique projections of movies that capture their visual aesthetics. 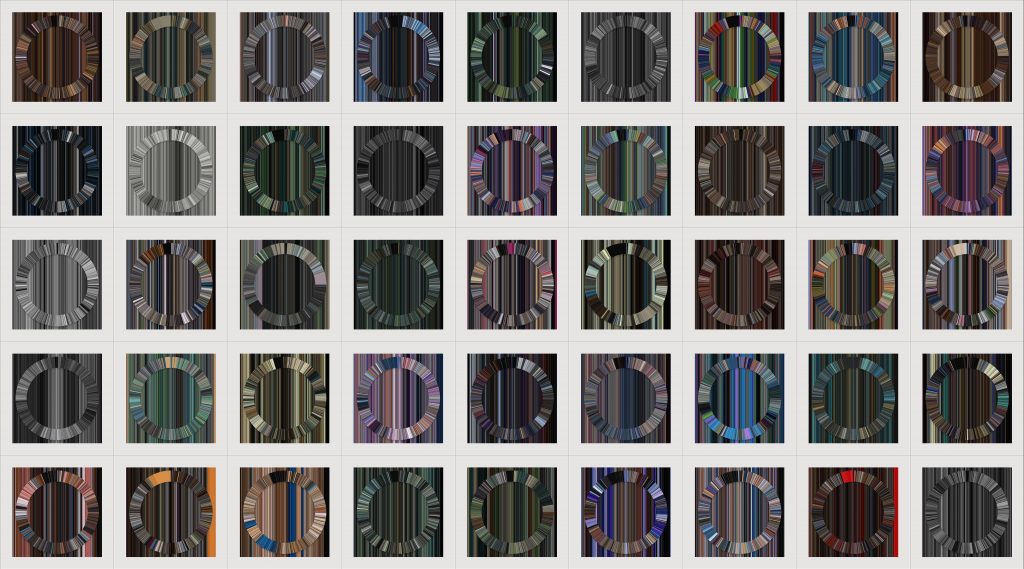 I have a course on DaVinci Resolve (Editing & Color Grading) on Udemy in Turkish language.

950 students enjoyed my course and learned from it.

On top of DaVinci Resolve, I have 9+ years of experience in Adobe Premiere, After Effects, Audition, Ligthroom. (and enough knowledge on Photoshop) 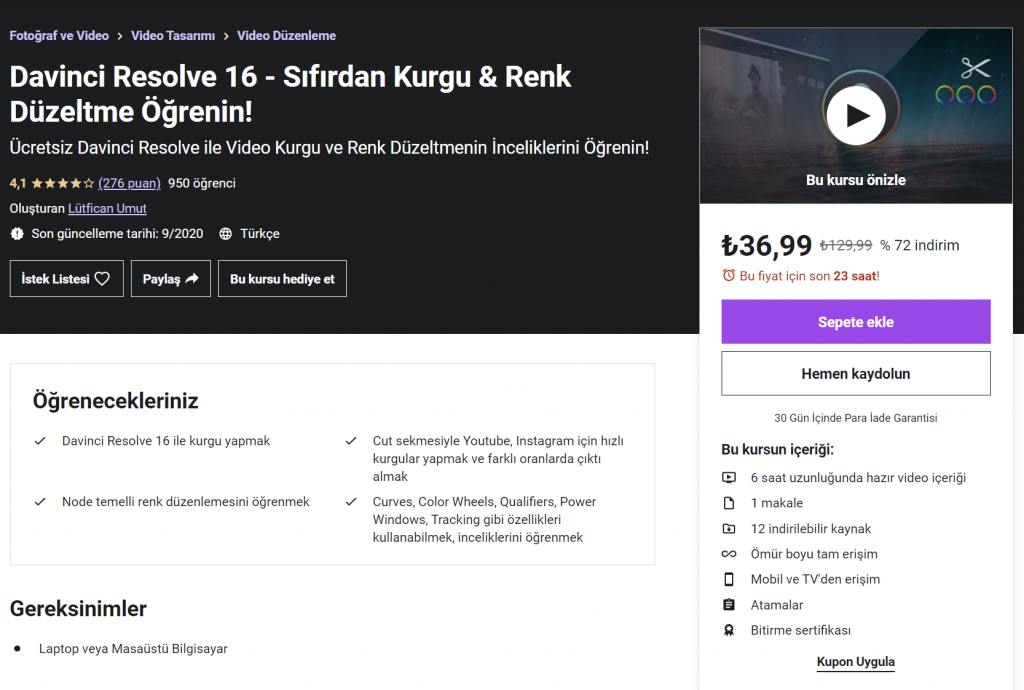